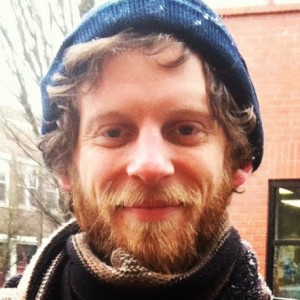 “I enjoy modeling natural systems in purely mathematical   frameworks, most frequently in the fields of origami,   computer programming, and music. Often this involves   parametric design, rapid-prototyping, 3d printing, and I’m   very passionate about education. Currently studying low-   level computer languages, counterpoint,   ethnomathematics, and tensegrity. I freelance as an iOS   developer. I’ve taught at the origami convention in New   York, and OMSI in Portland.” Robby’s website is   at robbykraft.com.

Some more surface EVA suit tests pix! Team member JP at night, exploring use of staff as a walking aid, and walking without it. Also me with Mars after her ascent, and belaying team member Michael R down the step. All well!

To start, I gave some instruction in roped climbing, giving team members confidence in the rope & anchors (hey, a decade of climbing has its uses!). Then we climbed, pressurized! Learned a great deal! Team members Michael R and Mars shown.

Packing up again, to head out again! Trip will include flight attempts, and use of Mars surface exploration training suits in basalt craters of E Oregon, as in 2019!

Thrilled to be involved with Biosphere2's SAM project, I will deliver two EVA training suits to them in late Sept! https://www.sciencemag.org/news/2021/08/researchers-revive-dream-martian-habitat-arizona-miniature